The Lair Guardian is a wooden entity bearing the marks of old age. It has large arms and two tree antennae on its head that channel the wisdom of ancient techniques for the protection of souls.

Although its decorated parts have been and will continue to be marked by the passage of time, this does nothing more than protect the lair, a psychedelic lair that is visited by both humans and other beings that inhabit the dreams of dwellings.

This wooden guardian preserves the greatest accomplishments of those that came before and the ones that will follow. 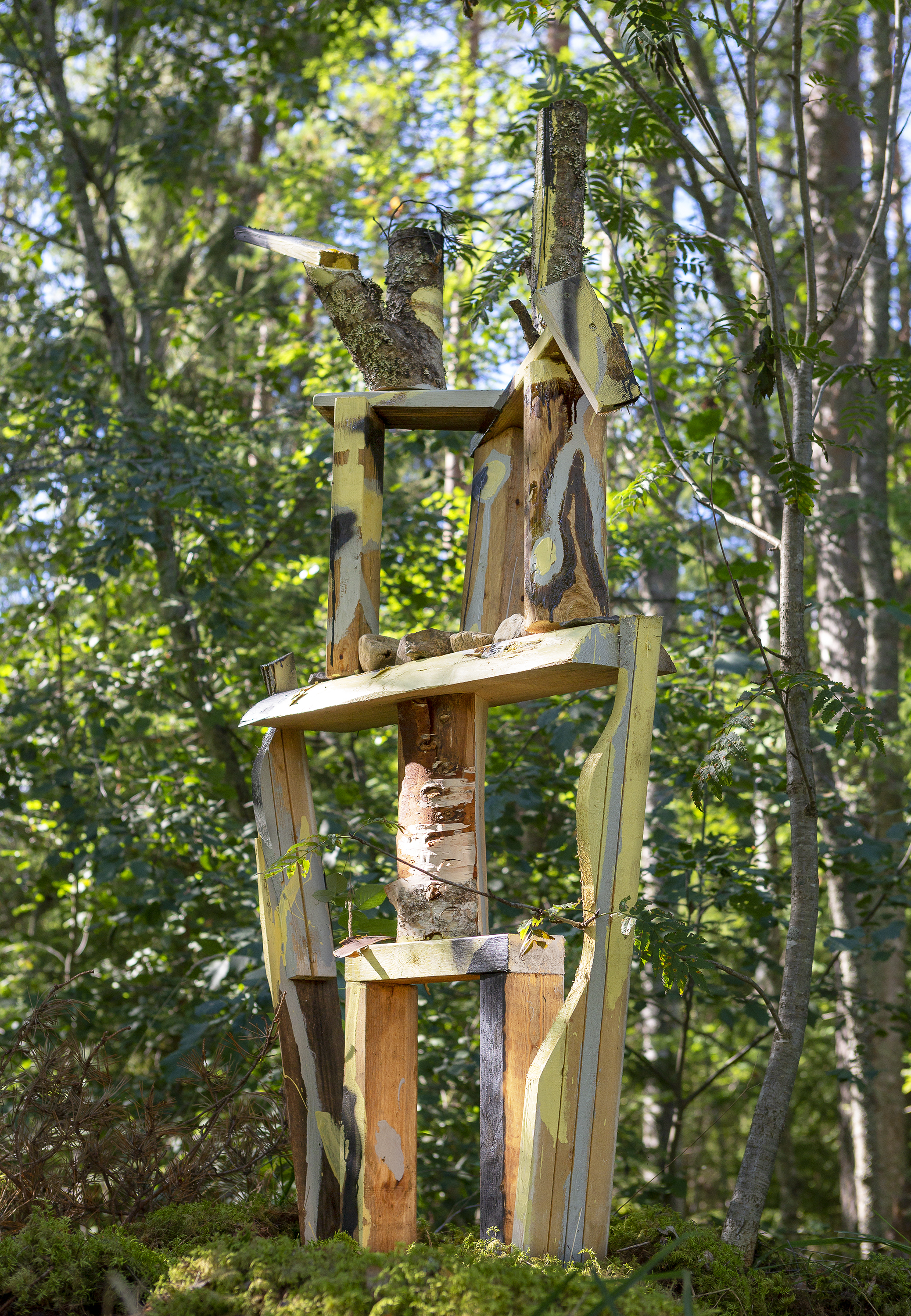 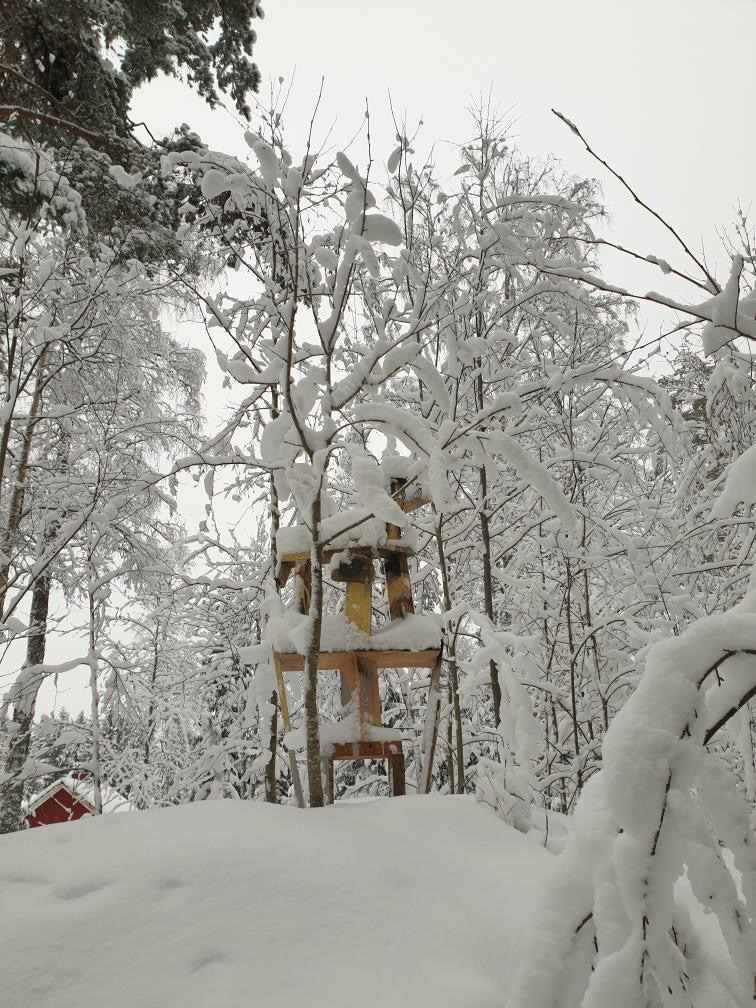 Part of "O worm supreme," a year-long exhibition held in the forest of TUO TUO in Joutsa, Finland.
Curated by Liina Aalto-Setälä

they spur the rate of change. *

Among thickets of elder trees, tucked into mossy pockets, exposed to wild winds, bitter rains and fungal brutes – each piece transforms with the seasons and new forms emerge. O worm supreme is a group exhibition curated by Liina Aalto-Setälä, presenting artworks from 29 different artists. Located on the grounds of TUO TUO Kulttuuri Tila & Residency in Joutsa, this outdoor art exhibition remains open to the public for a whole year. To fully experience the metamorphosis of the artworks, it is encouraged to revisit the exhibition each season.

Consider this an offering, some laud transformation and others decay. We recognize nature’s continuum from numerous posts, but nevertheless we honor the earthworm.

*Edited from the poem “Catalyst” by A.R. Ammons. 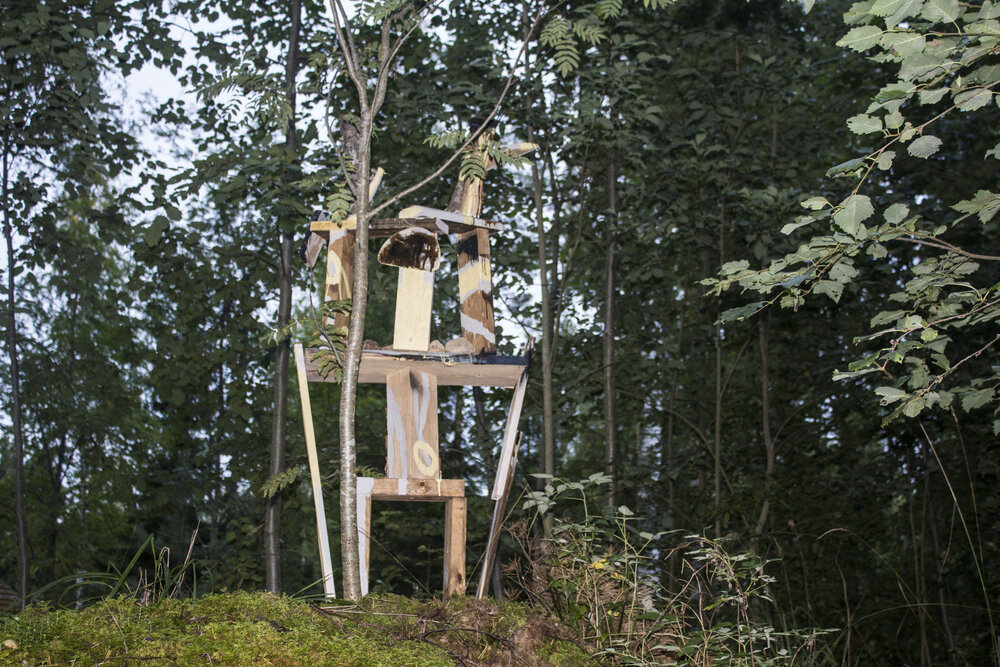