Notes on a development in Stop-motion is an installation in three parts from the Berlin-based artist Julio Lugon.
A Television showing a short stop-motion animation in loop is heavily watched by a stared strange character with human dimensions.
In the back of the room we found the set-up used for the first scene of the short-movie.

This piece continues the line of an installation from 2006 called "Comfort-Destruct" by the same artist. The idea of Memory as a conductor and the trial-error can be found in almost every work of Lugon, as well as the recycling factor of the mind.

In this particular piece, the concept of the Uncanny referring to Mike Kelley´s work is making a big point in the first level of the experience trough the room.
Non-on the less the piece has a strong pulse with the soundtrack design, which reinforces the whole idea of confusion founded in the piece.

“I have been experimenting with sound since late 1997 messing up with tape-cassettes and different guitar pedals, recording sound with a band, etc.
In 2006 I began using digital audio processors and editors such as Adobe Audition.
From then I have been experimenting with several software sound editors like Renoise for sequencing my beats and play them live.” (Julio Lugon) 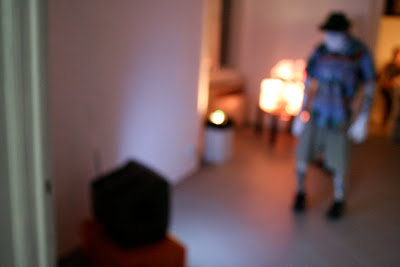 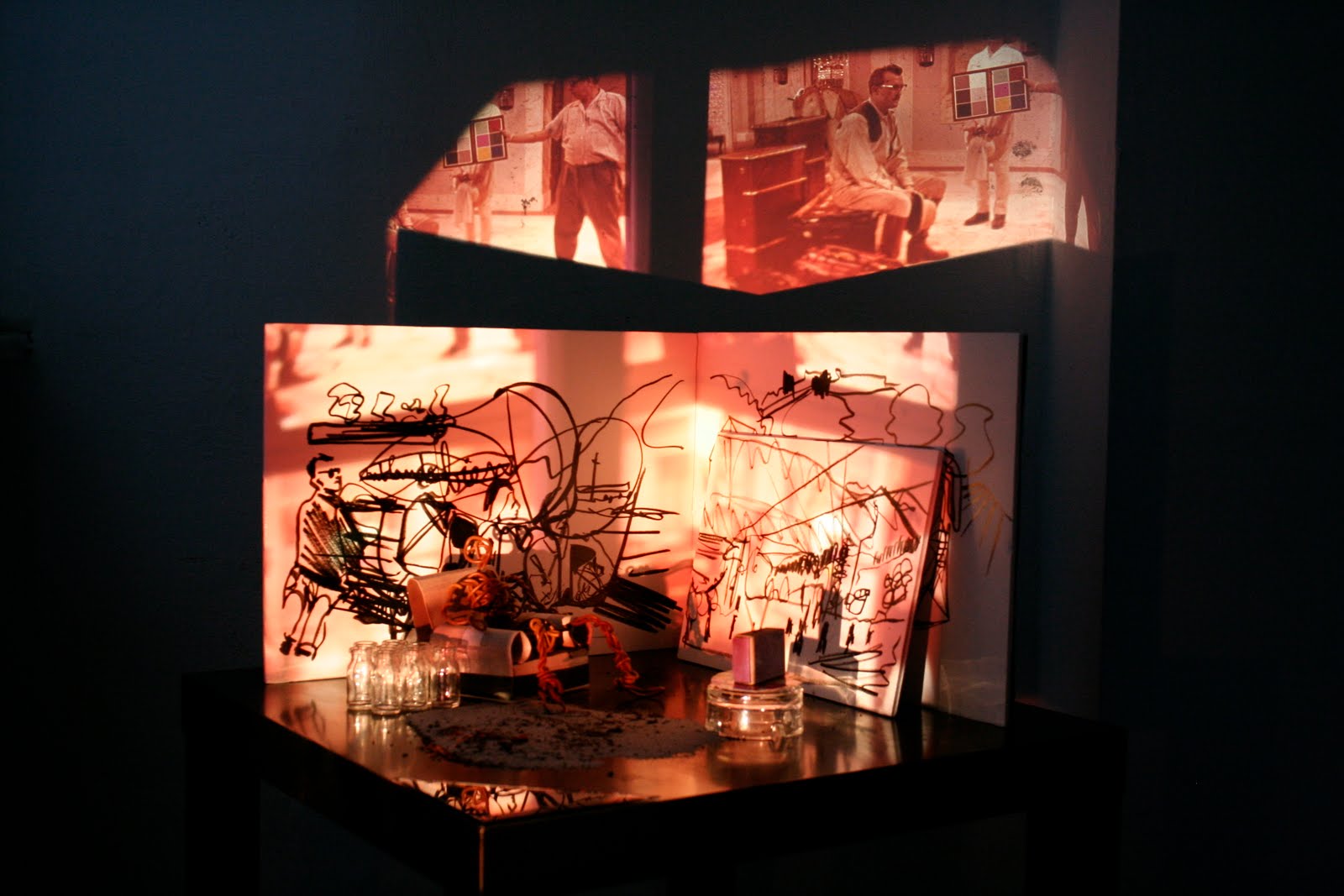 Comoauto (Notes on a development in Stop-motion) 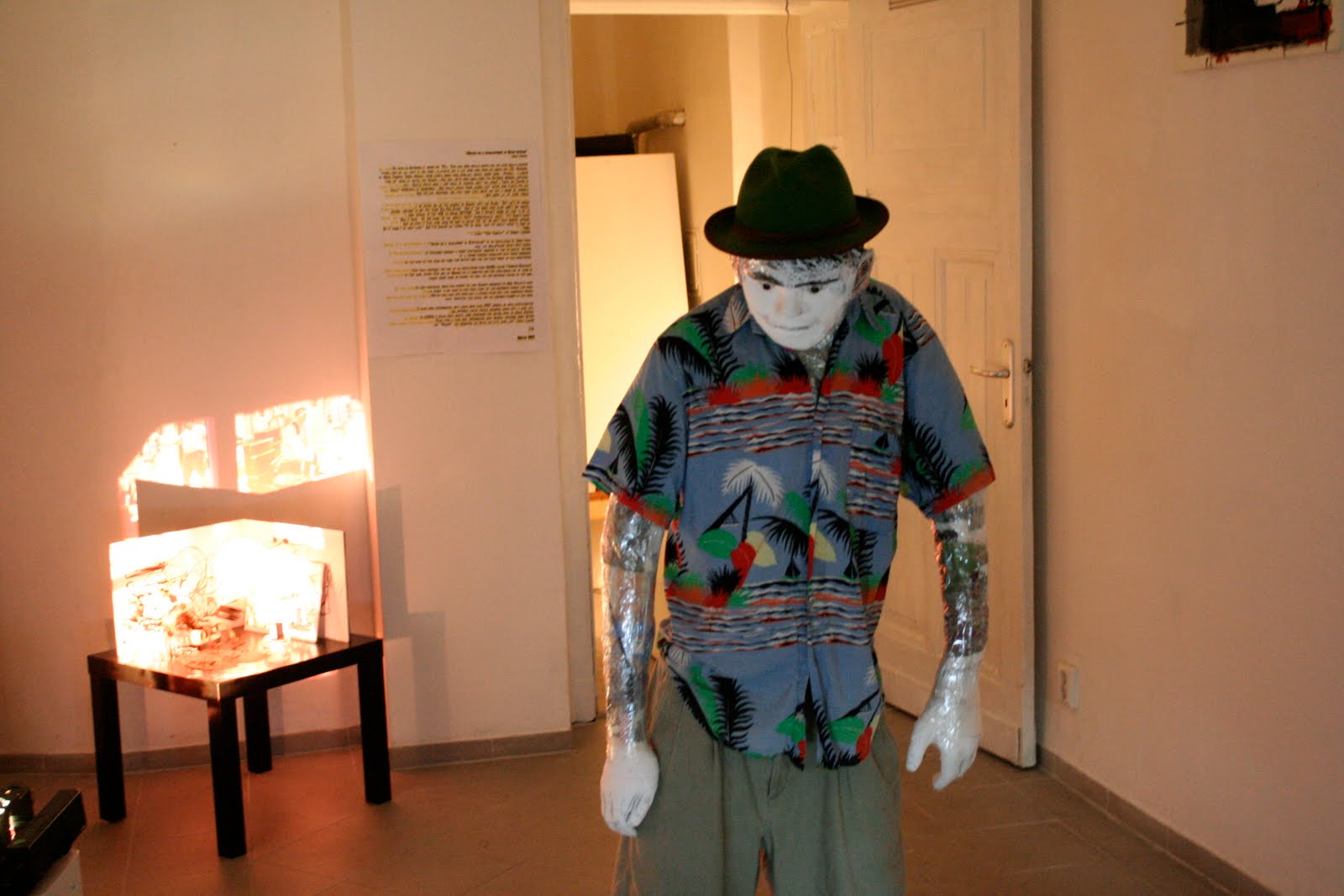 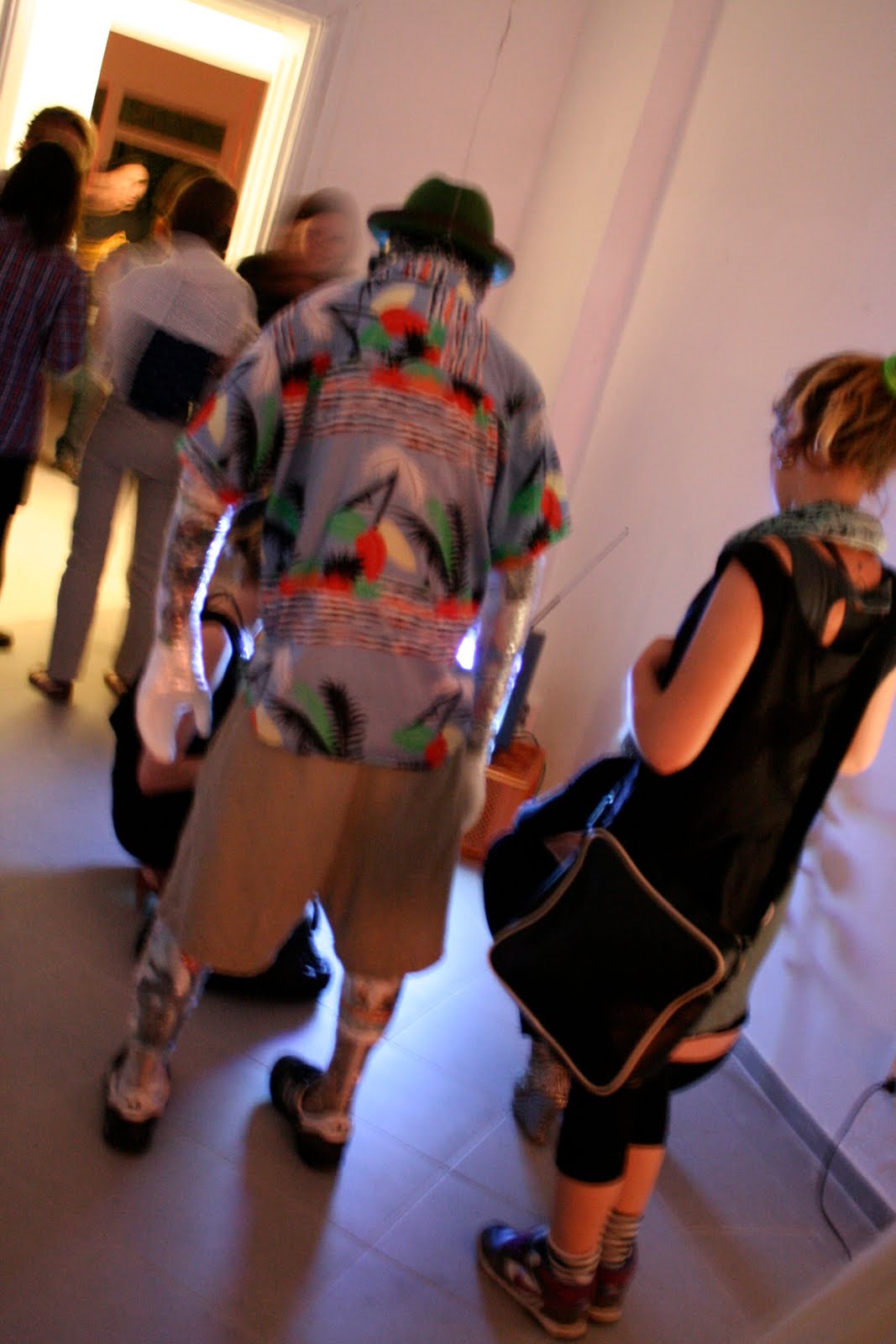 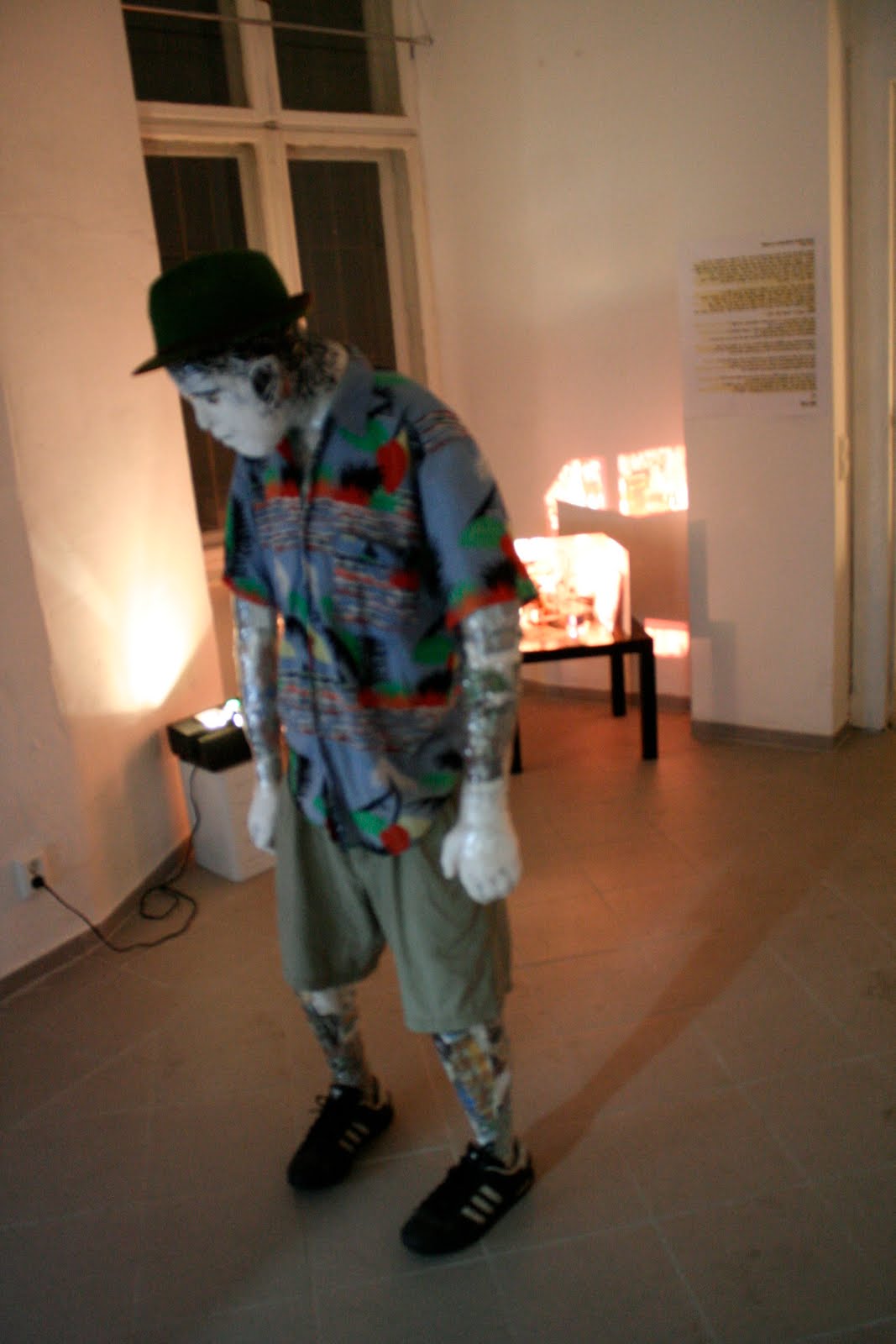 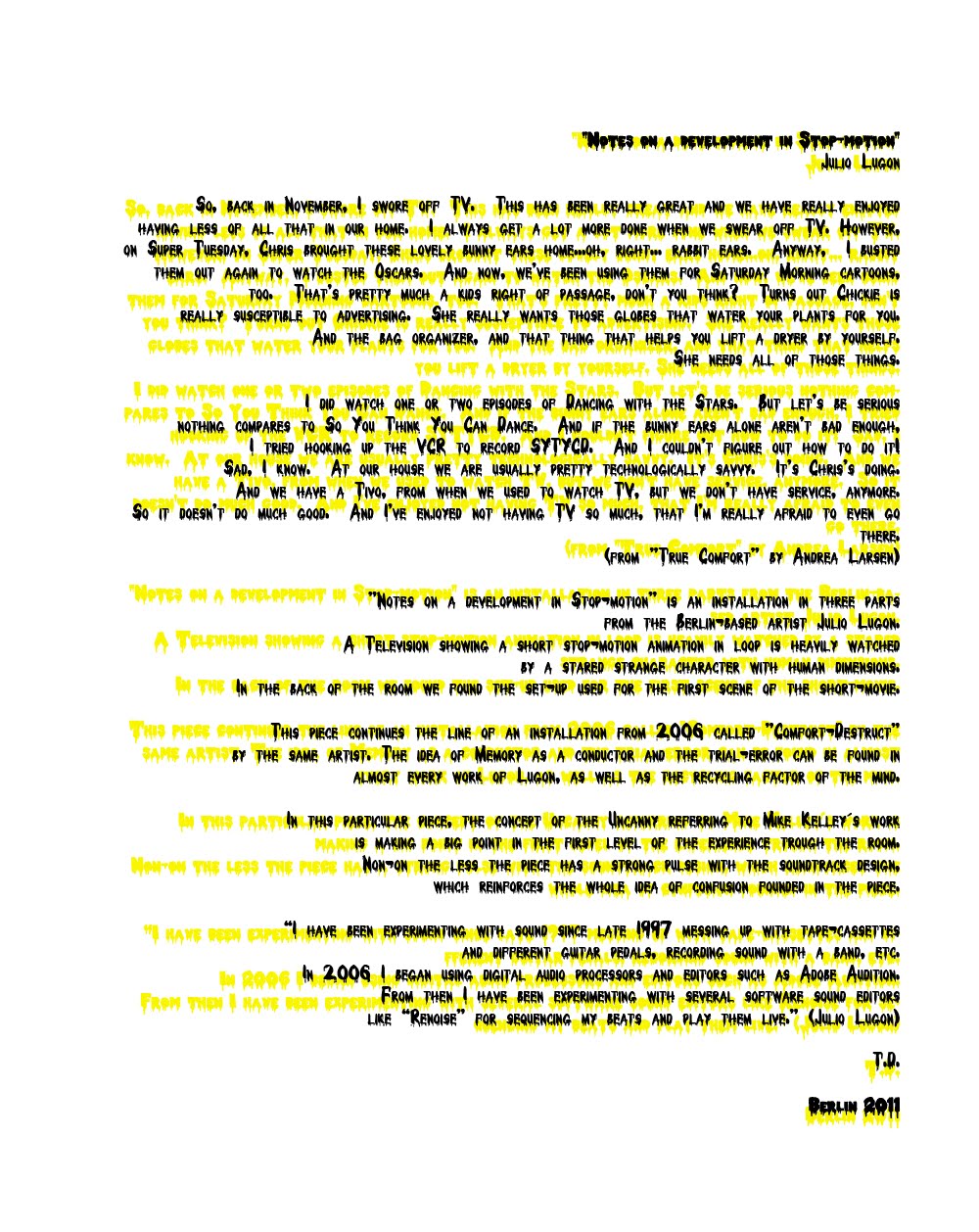 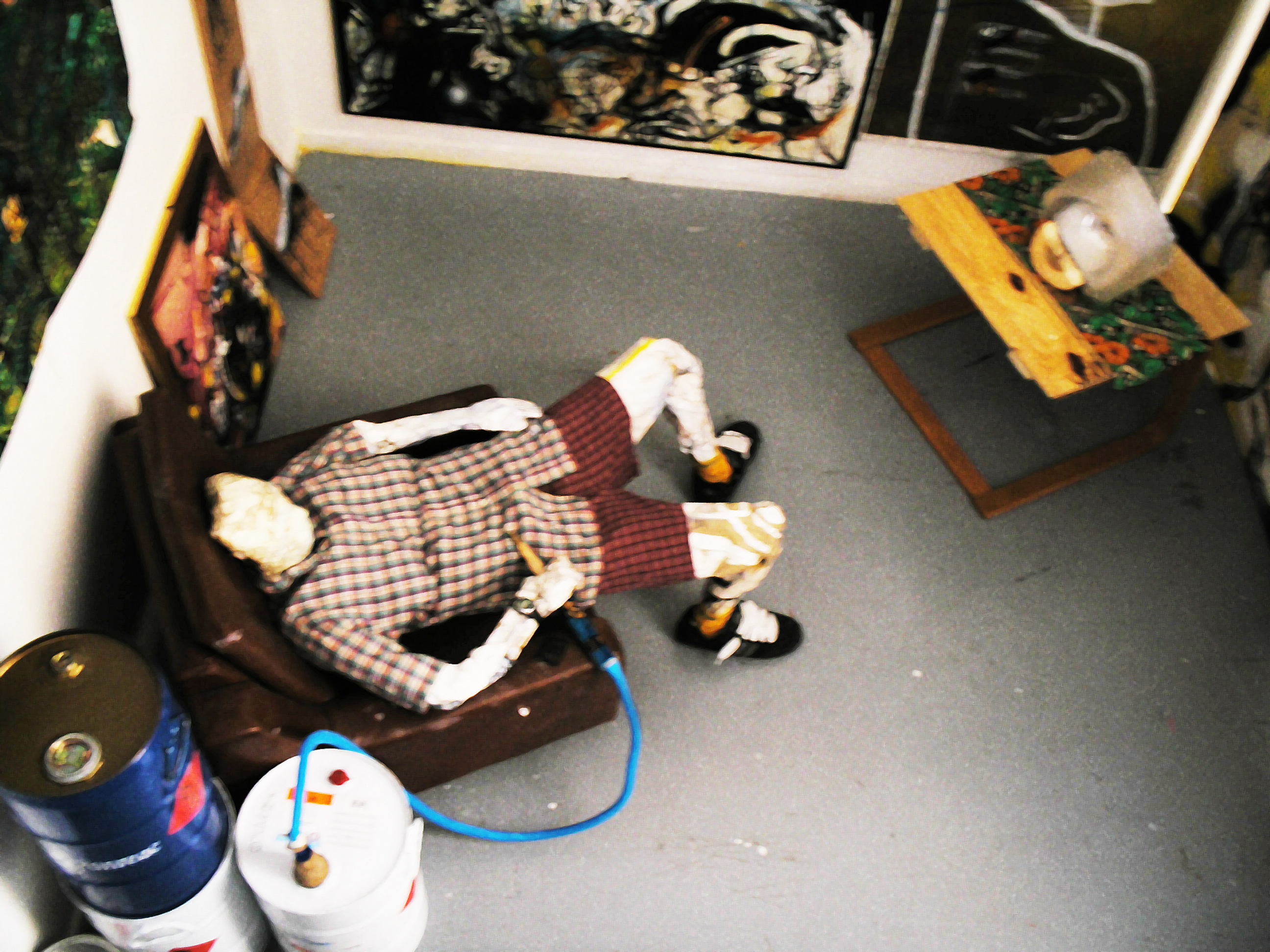 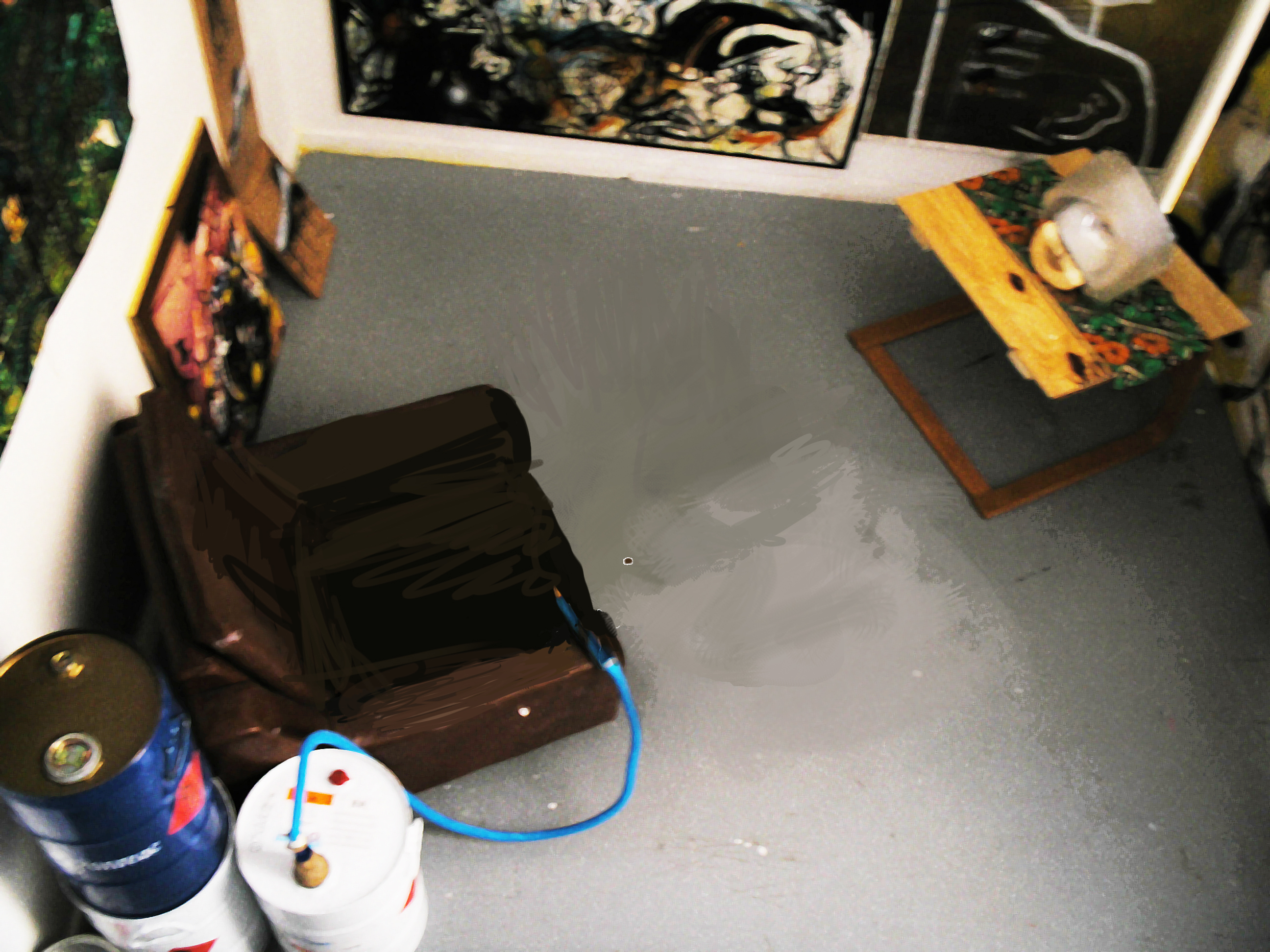 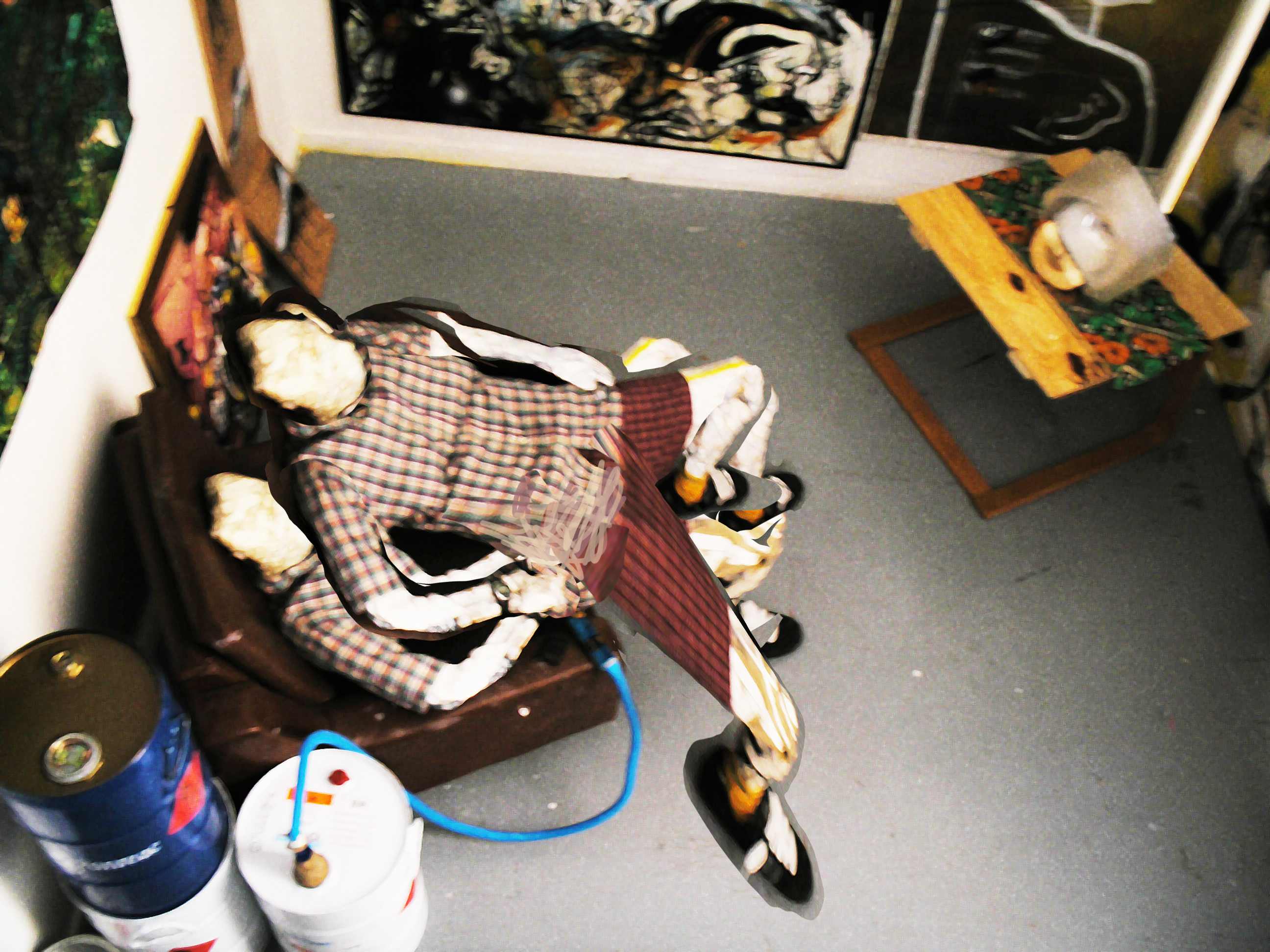 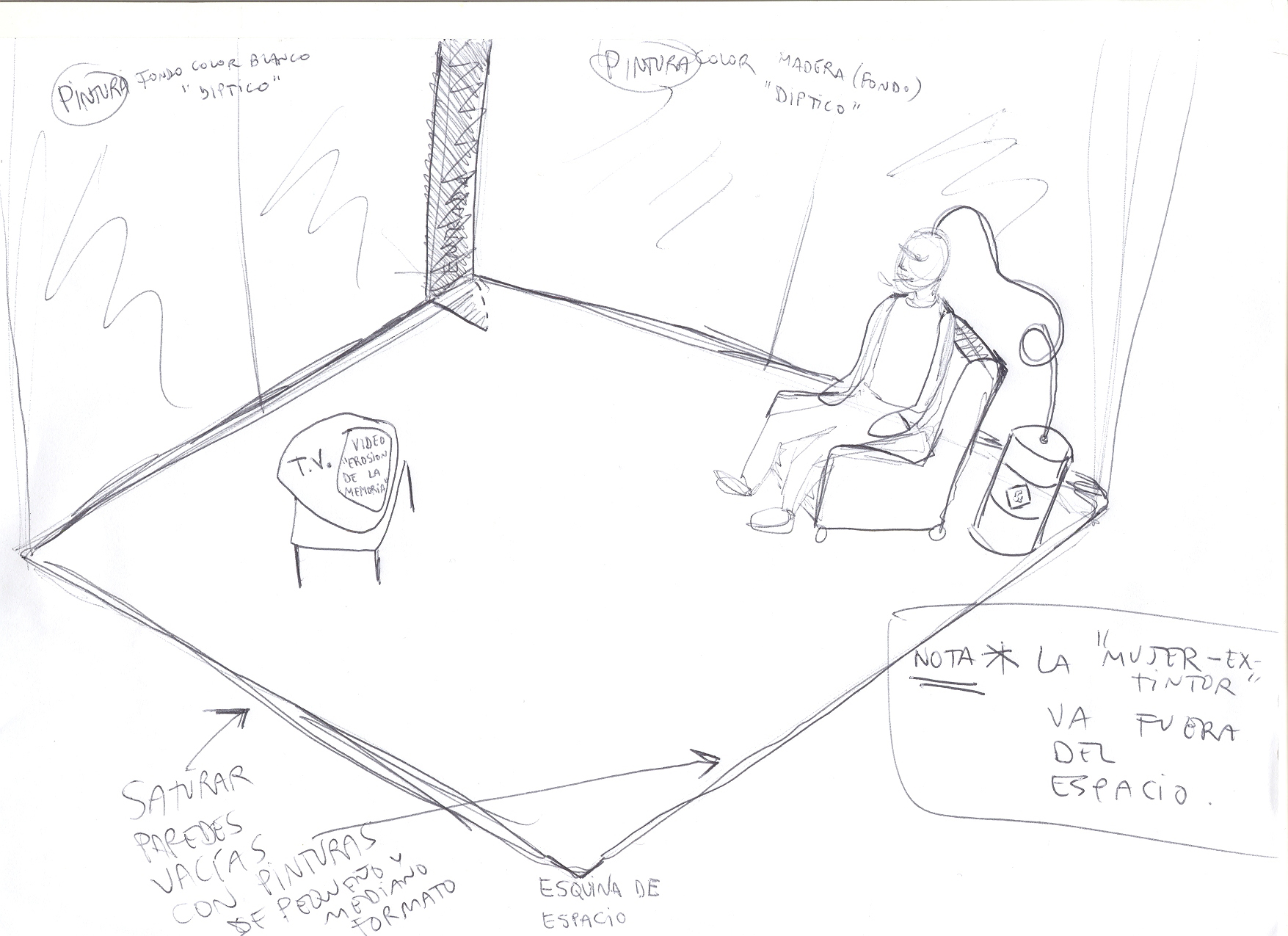 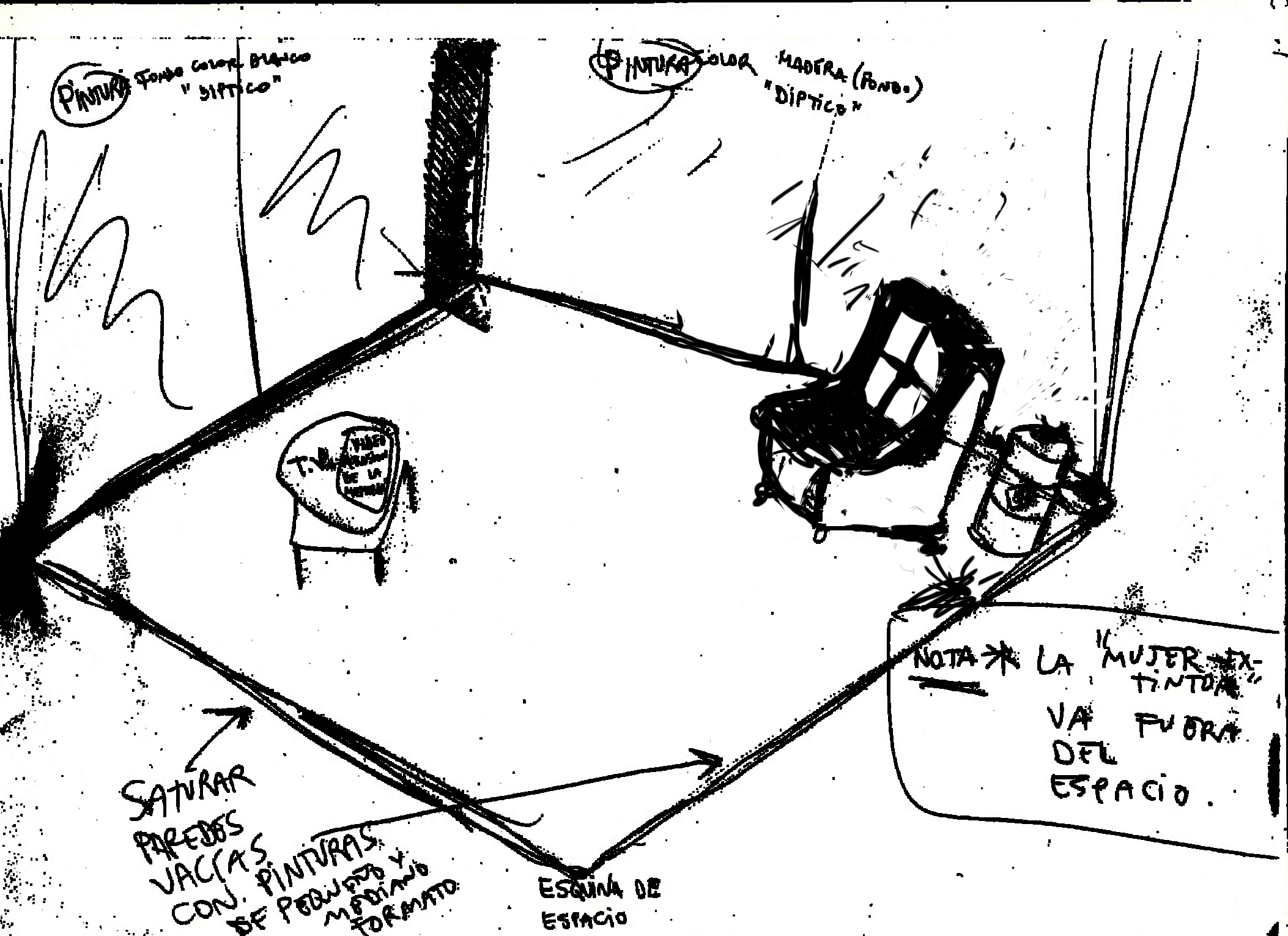 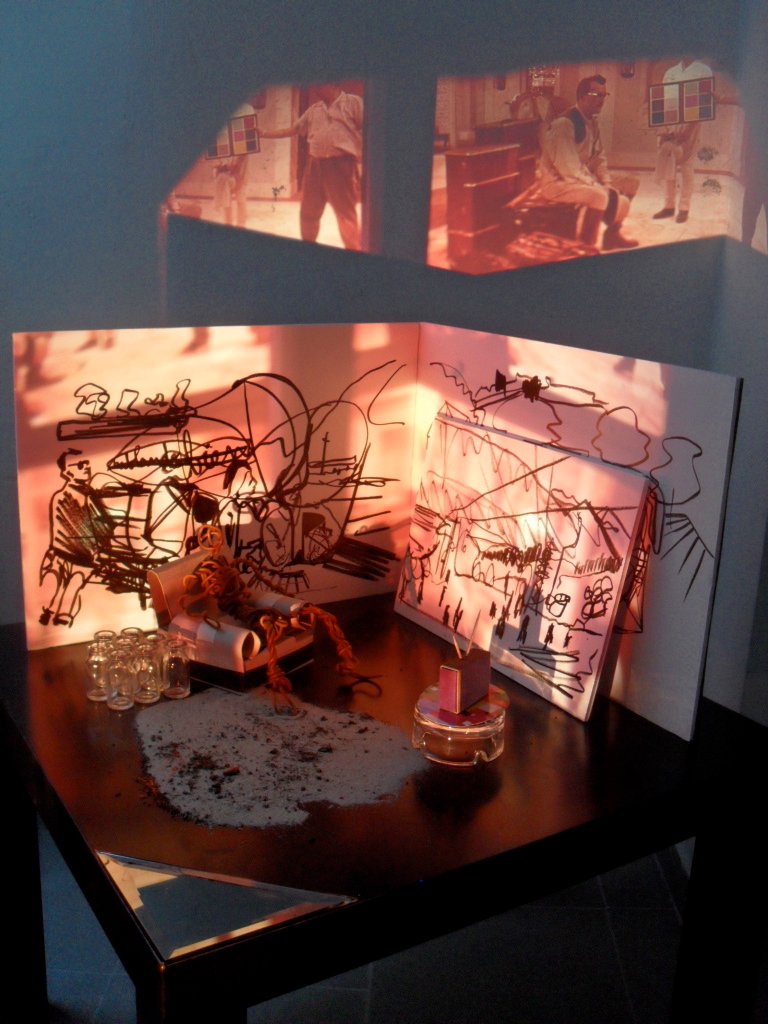 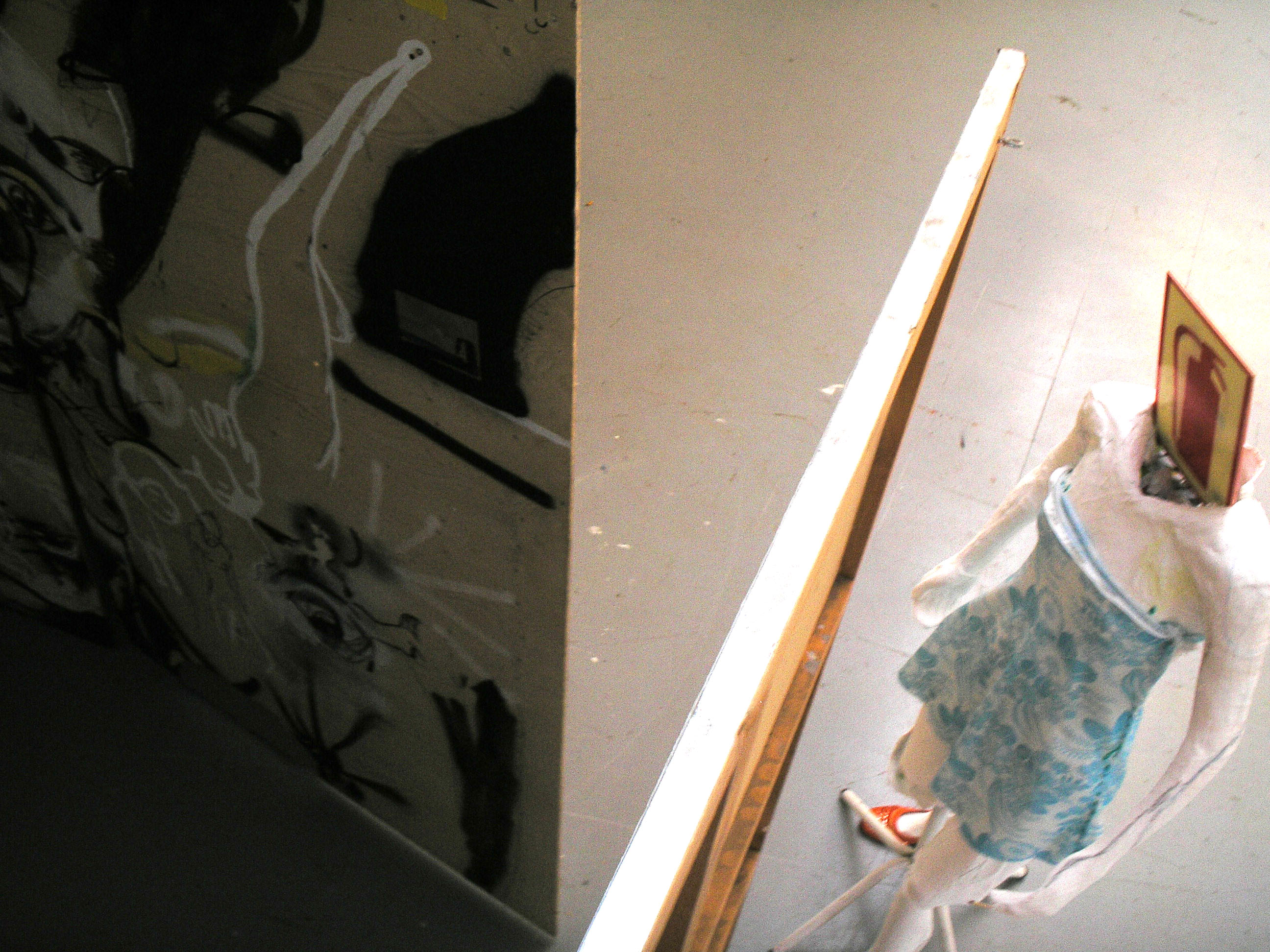 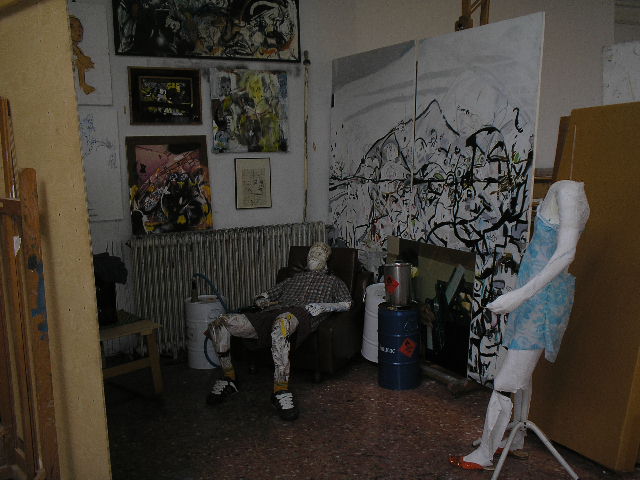 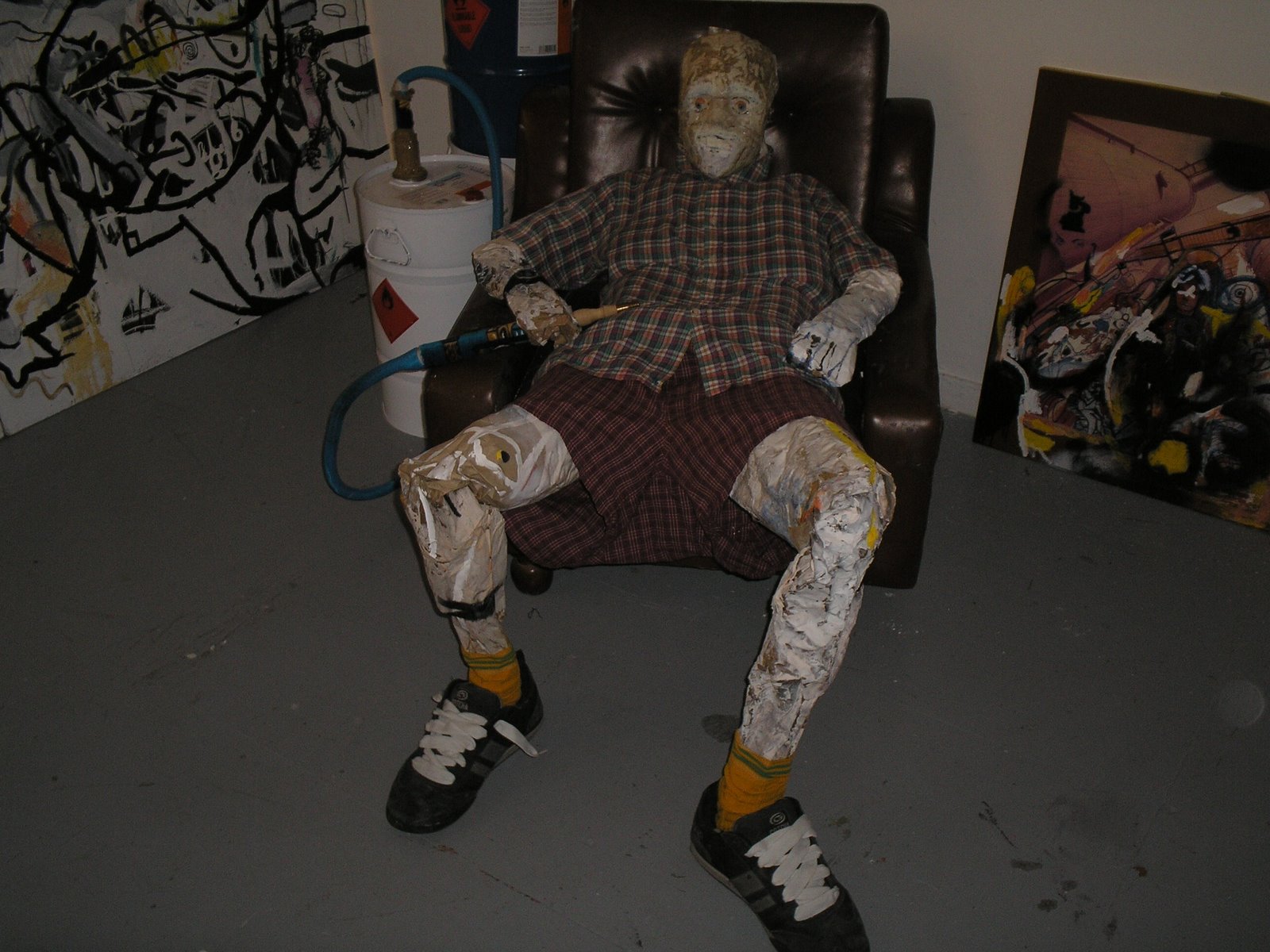 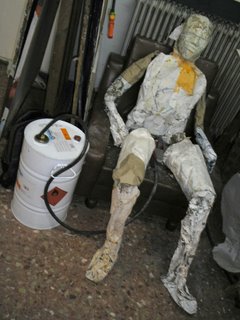