Many of us follow illusions which take the shape of empty promises. Hope keeps pulling through the vast plane where consciousness warns against. Hope and yearning belong to a place that is difficult to control. The struggle of tricking awareness into simulating a desired hyperreality overwhelms.

A tale unfolds where the effort to create is drowned in organizational dynamics. Empty words, dark sky. Voice can be used to synchronize a group towards a common goal. But the structures of establishment fail and it is left to the individuals to generate. We build new futures from the ruins of disillusion, where the system deceived.

Once again the precariousness of the human condition is exposed while forced to communicate in a deafening environment. Slowly, we learn to listen to each other, scavenging a failed experiment. Listening, as a final frontier, before embracing deafness. 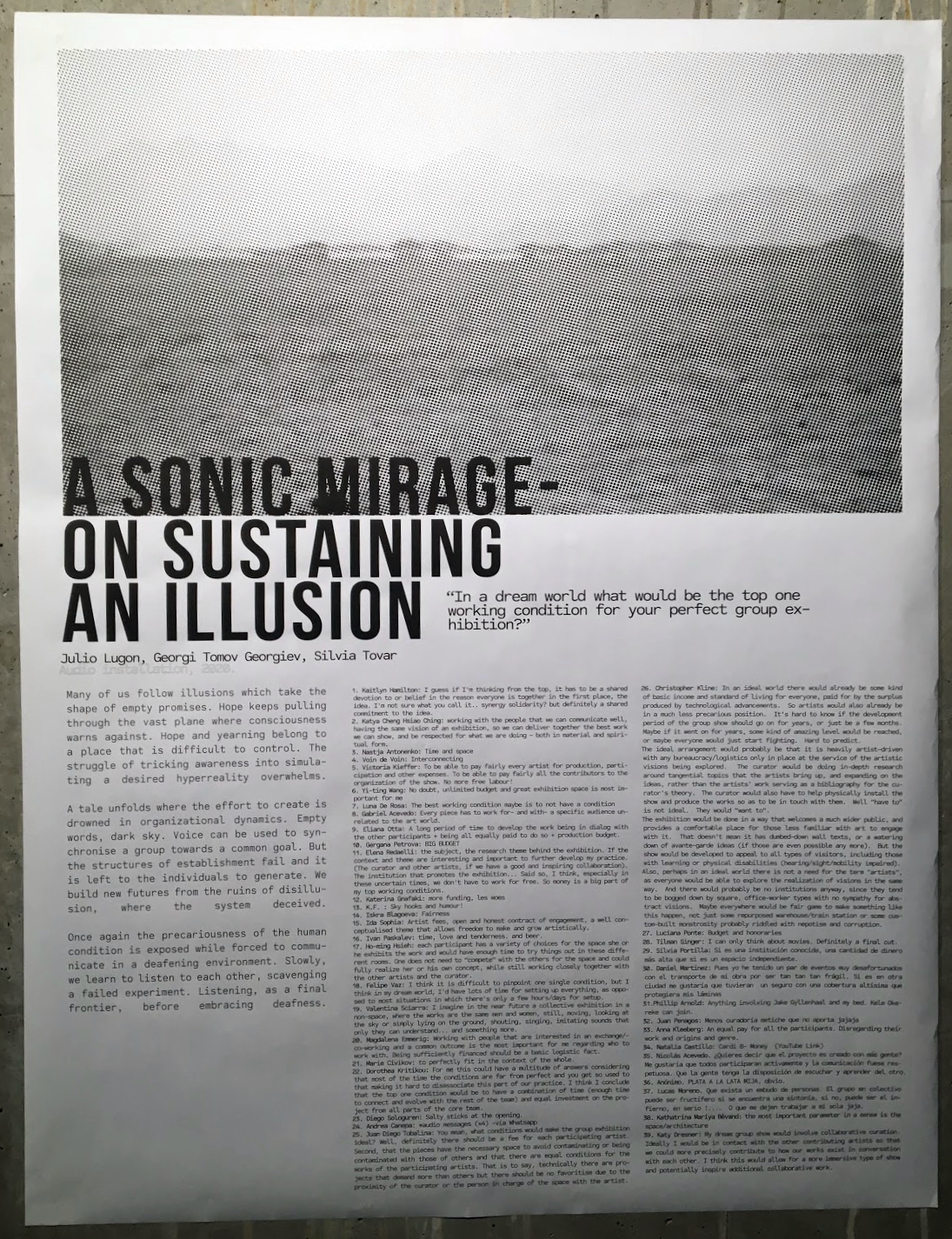 The Lair Guardian
LP 2007
“In a dream world what would be the top one working condition for your perfect group exhibition?”
(anonymous unless you want your name there)


1. Kaitlyn Hamilton: I guess if I'm thinking from the top, it has to be a shared devotion to or belief in the reason everyone is together in the first place, the idea. I'm not sure what you call it.. synergy solidarity? but definitely a shared commitment to the idea.

2. Katya Cheng Hsiao Ching: working with the people that we can communicate well, having the same vision of an exhibition, so we can deliver together the best work we can show, and be respected for what we are doing - both in material and spiritual form.

6. Yi-ting Wang: No doubt, unlimited budget and great exhibition space is most important for me

7. Luna De Rosa: The best working condition maybe is to not have a condition

8. Gabriel Acevedo: Every piece has to work for- and with- a specific audience unrelated to the art world.

9. Eliana Otta: A long period of time to develop the work being in dialog with the other participants + being all equally paid to do so + production budget.

11. Elena Redaelli: the subject, the research theme behind the exhibition. If the context and theme are interesting and important to further develop my practice. (The curator and other artists, if we have a good and inspiring collaboration). The institution that promotes the exhibition... Said so, I think, especially in these uncertain times, we don't have to work for free. So money is a big part of my top working conditions

17. Ho-ming Hsieh: each participant has a variety of choices for the space she or he exhibits the work and would have enough time to try things out in these different rooms. One does not need to “compete” with the others for the space and could fully realize her or his own concept, while still working closely together with the other artists and the curator.

18. Felipe Vaz: I think it is difficult to pinpoint one single condition, but I think in my dream world, I'd have lots of time for setting up everything, as opposed to most situations in which there's only a few hours/days for setup.

19. Valentina Sciarra: I imagine in the near future a collective exhibition in a non-space, where the works are the same men and women, still, moving, looking at the sky or simply lying on the ground, shouting, singing, imitating sounds that only they can understand... and something more.

20. Magdalena Emmerig: Working with people that are interested in an exchange/co-working and a common outcome is the most important for me regarding who to work with. Being sufficiently financed should be a basic logistic fact.

21. Marie Civikov: to perfectly fit in the context of the whole.

22. Dorothea Kritikou: For me this could have a multitude of answers considering that most of the time the conditions are far from perfect and you get so used to that making it hard to disassociate this part of our practice. I think I conclude that the top one condition would be to have a combination of time (enough time to connect and evolve with the rest of the team) and equal investment on the project from all parts of the core team.

25. Juan Diego Tobalina: You mean, what conditions would make the group exhibition ideal? Well, definitely there should be a fee for each participating artist. Second, that the pieces have the necessary space to avoid contaminating or being contaminated with those of others and that there are equal conditions for the works of the participating artists. That is to say, technically there are projects that demand more than others but there should be no favoritism due to the proximity of the curator or the person in charge of the space with the artist.

26. Christopher Kline: In an ideal world there would already be some kind of basic income and standard of living for everyone, paid for by the surplus produced by technological advancements. So artists would also already be in a much less precarious position. It's hard to know if the development period of the group show should go on for years, or just be a few months. Maybe if it went on for years, some kind of amazing level would be reached, or maybe everyone would just start fighting. Hard to predict.
The ideal arrangement would probably be that it is heavily artist-driven with any bureaucracy/logistics only in place at the service of the artistic visions being explored. The curator would be doing in-depth research around tangential topics that the artists bring up, and expanding on the ideas, rather than the artists' work serving as a bibliography for the curator's theory. The curator would also have to help physically install the show and produce the works so as to be in touch with them. Well "have to" is not ideal. They would "want to".
The exhibition would be done in a way that welcomes a much wider public, and provides a comfortable place for those less familiar with art to engage with it. That doesn't mean it has dumbed-down wall texts, or a watering down of avante-garde ideas (if those are even possible any more). But the show would be developed to appeal to all types of visitors, including those with learning or physical disabilities (hearing/sight/mobility impaired).
Also, perhaps in an ideal world there is not a need for the term "artists", as everyone would be able to explore the realization of visions in the same way. And there would probably be no institutions anyway, since they tend to be bogged down by square, office-worker types with no sympathy for abstract visions. Maybe everywhere would be fair game to make something like this happen, not just some repurposed warehouse/train station or some custom-built monstrosity probably riddled with nepotism and corruption.

28. Tilman Singer. I can only think about movies. Definitely a final cut.

31.Phillip Arnold. Anything involving Jake Gyllenhaal and my bed. Kele Okereke can join.

33. Anna Kleeberg. An equal pay for all the participants. Disregarding their work and origins and genre.

39. Katy Dresner: My dream group show would involve collaborative curation. Ideally I would be in contact with the other contributing artists so that we could more precisely contribute to how our works exist in conversation with each other. I think this would allow for a more immersive type of show and potentially inspire additional collaborative work.
Realised at Feldfünf e.V. in October 2020 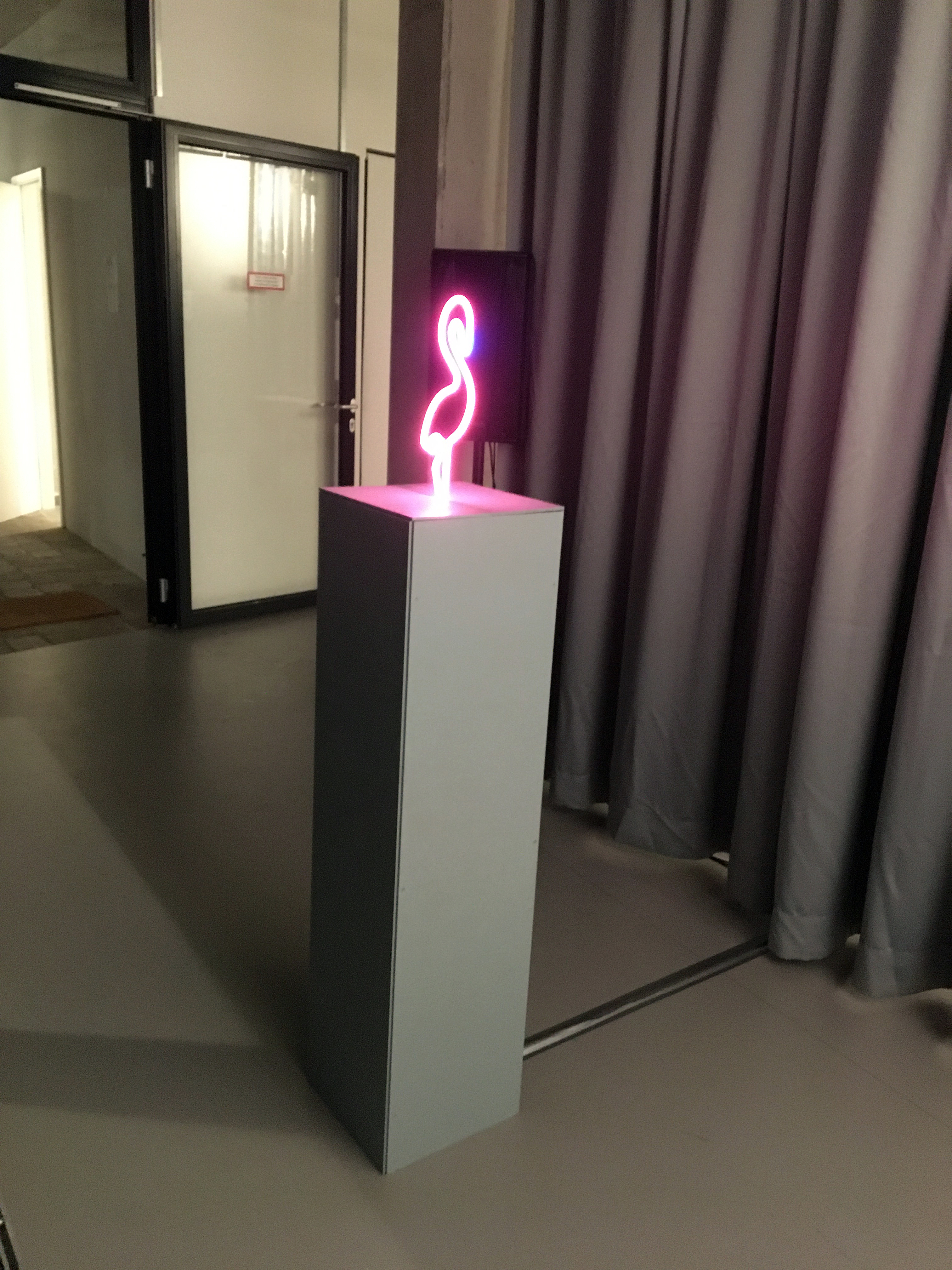 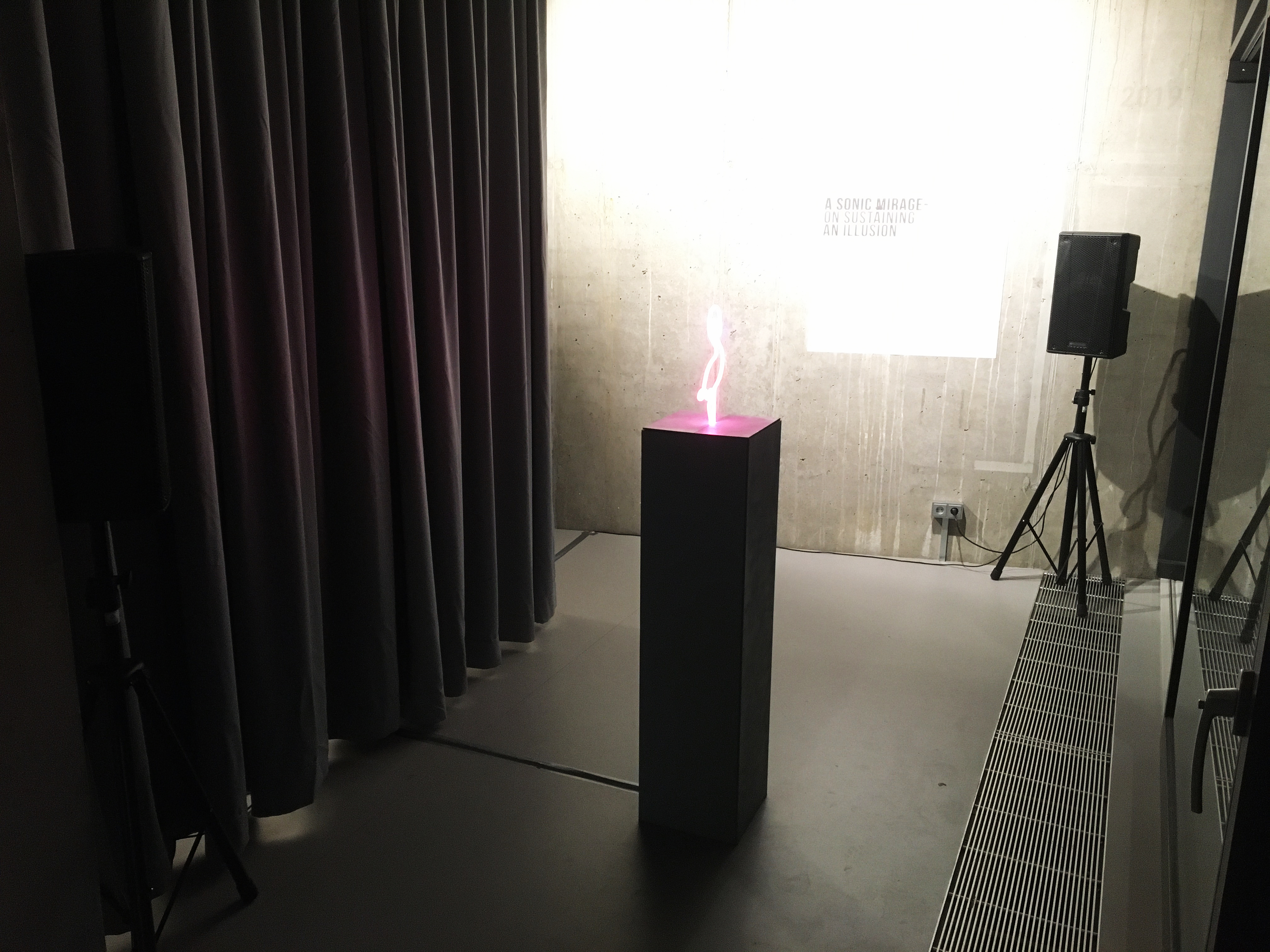